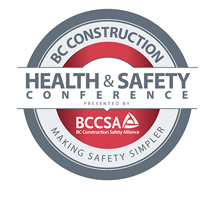 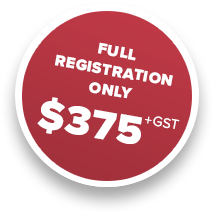 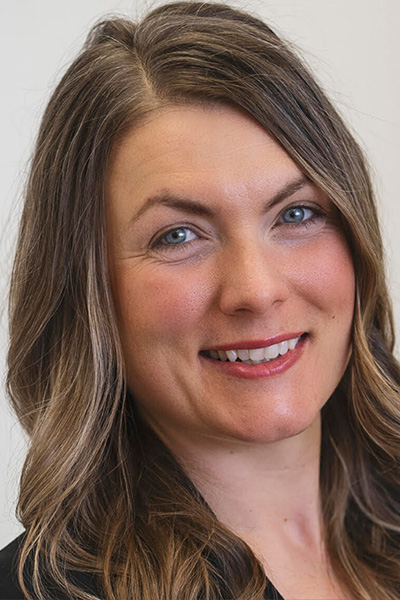 Session Synopsis: The Truth Behind Our Ill-Fitting PPE

Creating an inclusive workplace is a major emphasis for many employers, yet we still struggle to attract and retain female talent for trades and active STEMM positions. This session will talk about major steps that are being taken in BC to address the ongoing concern of ill-fitting PPE. While it’s no surprise that women are being disproportionately impacted, a recent cross-Canada study shows a surprising number of women consider leaving their trade because of ill-fitting PPE, and that the general perception is that women are being hurt by their PPE on the job. In this session you will hear Jodi’s PPE story from engineer to entrepreneur to advocate. She will uncover: hidden effects of ill-fitting PPE, the failing language of our current Canadian safety standards, and finally a solid step forward - creating and adopting inclusive PPE standards language.

Jodi Huettner spent five years in engineering field work on the coast of BC, and that's all it took for her to feel the pain of ill-fitting PPE, to develop a passion for creating wearable safety gear, and ultimately to start Helga Wear Inc - a women’s safety clothing company. Jodi has spent the past eight years as CEO and has been the driving force behind the Inclusive PPE Standards movement with the prime focus of requiring the use of women’s body data, womenswear grading rules, and field testing on women for the design and construction of safety wear.